The history of our enterprise began a few years after World War II – in 1950. The question of the need for low-cost energy resources to ensure the vital activities of the region arose during the time of growth of the national economy in Leningrad and the Leningrad Region. The government of the country decided to develop peat deposits. Saint-Petersburg’s government has allocated tremendous resources: money, equipment and people. They even built a village specifically for the enterprise. In 1953, about 5,000 hectares of peat extraction area were put into the work. Almost all of the extracted peat is supplied to the thermoelectric power station of the Leningrad Region. After that some of the farms of the Tosnensky district became buyers, using peat both for open ground and as bedding for livestock.

Read the continuation of the article here

Congratulations on the upcoming Christmas and New Year!

We invite you to the exhibition 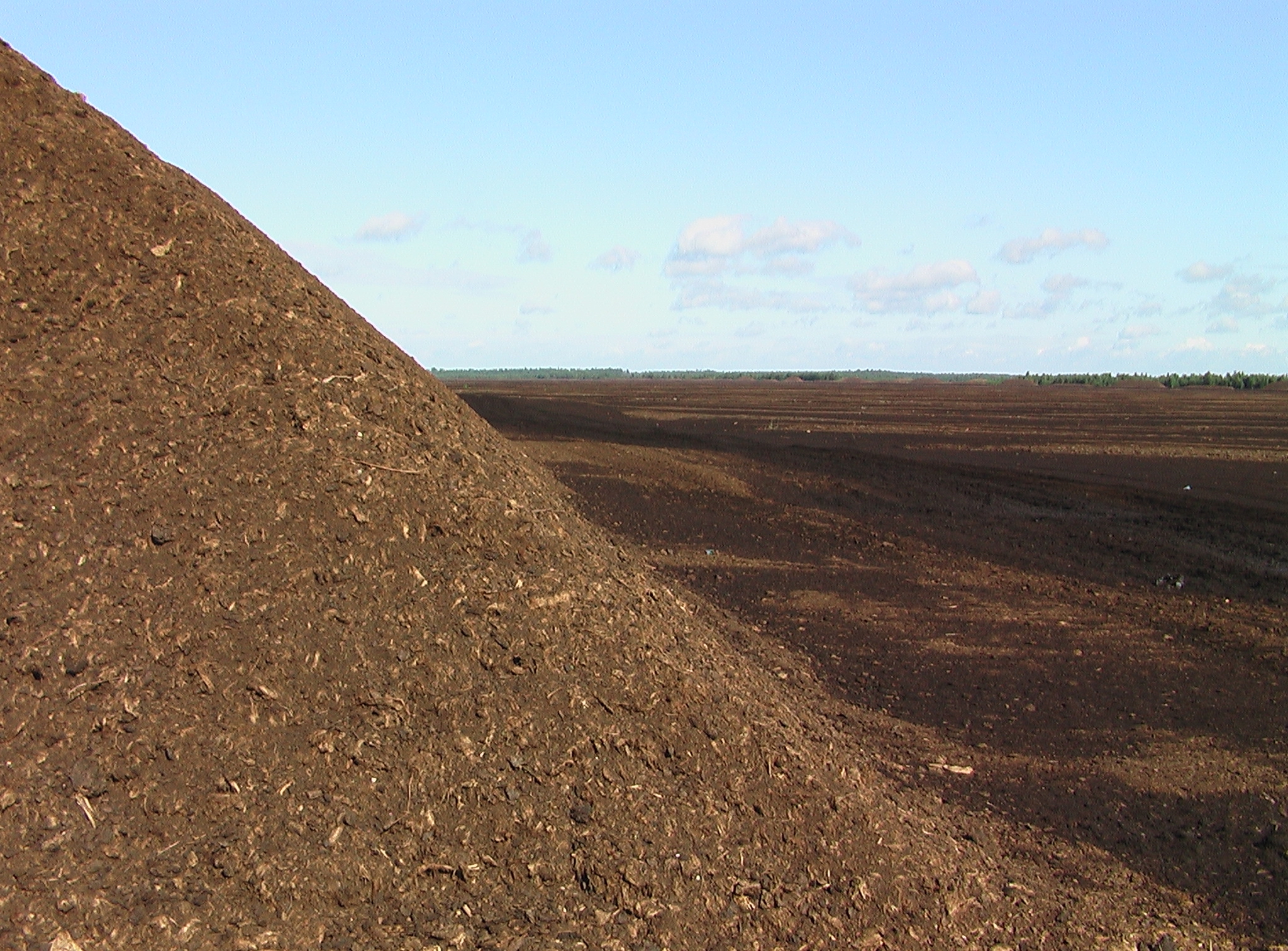 Today is Peatman Day in Russia