Peat Company «Pelgorskoe» was founded in early 1950s. Exactly at that time in Tosnensky region of Leningradsky state peat mining started. Small village Pelgorskoye and narrow track railway was built by that time. At the beginning of 1960s company was upgraded with completely new technology facilities. In 1970s and 1980s company «Pelgorskoe» mined about 500 thousand tones of peat every year. 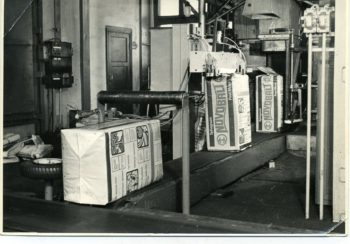 In 2001 «Pelgorskoe» was reorganized to company with limited responsibility «Pelgorskoe-M». At first production was lunched on facilities which already were in service. After that we started replacing of equipment and repairing narrow-gauge railway from mining place to processing facilities.

In 2005 2 millions Euros was invested. As market demanded new qualities for peat. New «VAPO» company equipment was bought. Exactly that equipment allows us to mine deeper laying fractions of peat. This equipment uses passive mills, that is why we can save very important initial peat qualities. 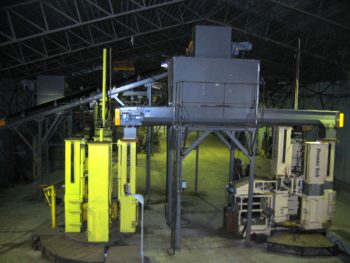 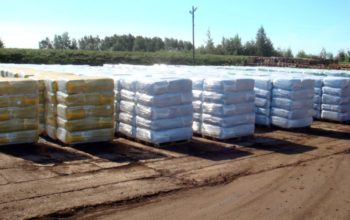 On present day our facility has four sub-units: mining unit, Greko-Ushakovskoye peat mining place with square of 1000 hectares, which is located only 18 kilometeres from main facility; railway unit which provides peat transportation from mining to facility; repairing workrooms and processing facilities. Modern equipment allows our company to produce high quality production, which can satisfy every demand of our customers.

Our customers are more than 300 hothouse companies from Russia. Also we deliver our production to Spain, Italy, Germany and countries of Persian Gulf. On international market company «Pelgorskoe-M» is well known as very reliable supplier.

Analyses customers demands, our company produces line of additional connected tying products under trademark “Morris Green”, and number of new production names in that market line grows with no stops. 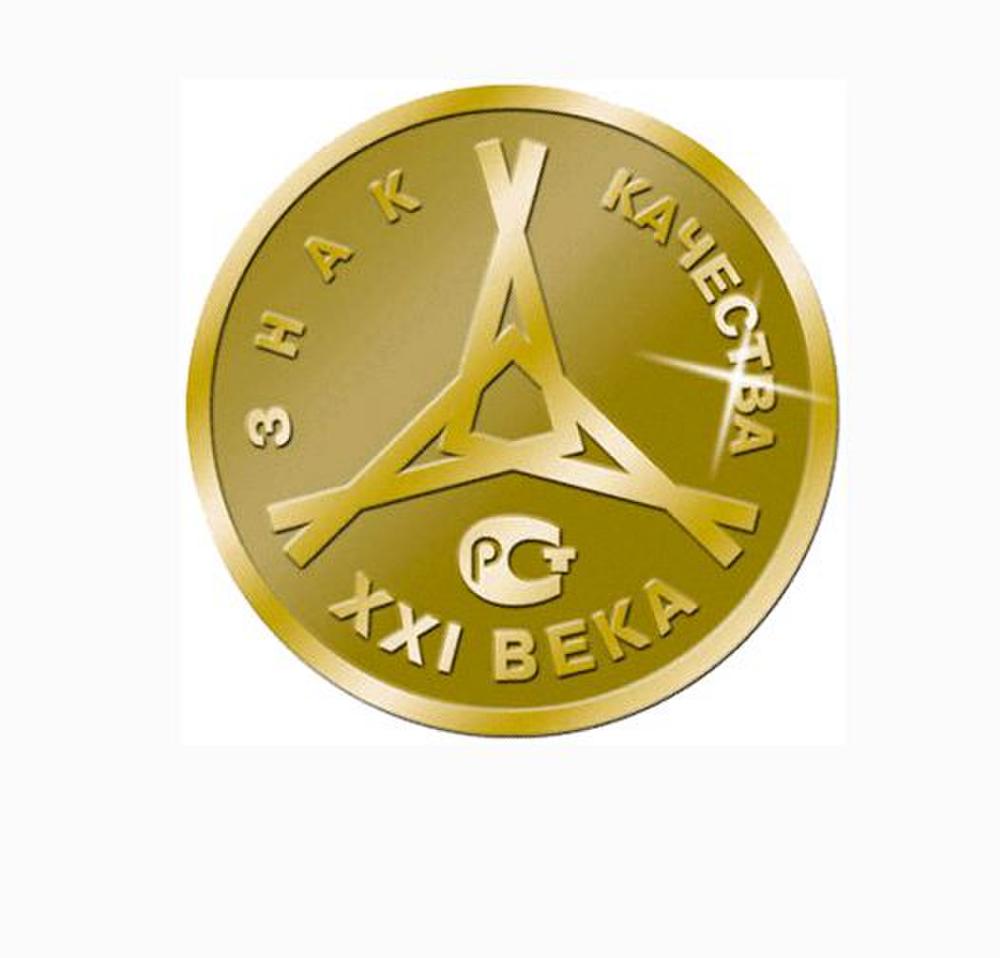 The experience of our specialists, multiplied by modern peat mining technologies and excellent technical equipment of production, allows the company to meet all the needs of consumers, offering products of various agrochemical composition, volume and purpose. We have been through a lot in these 70 years and are ready to be close to our consumer for a long time.